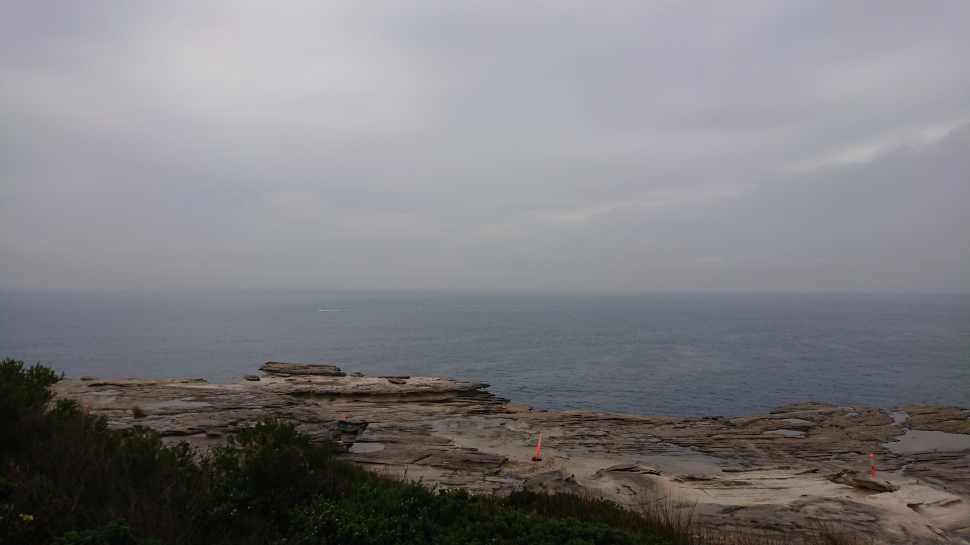 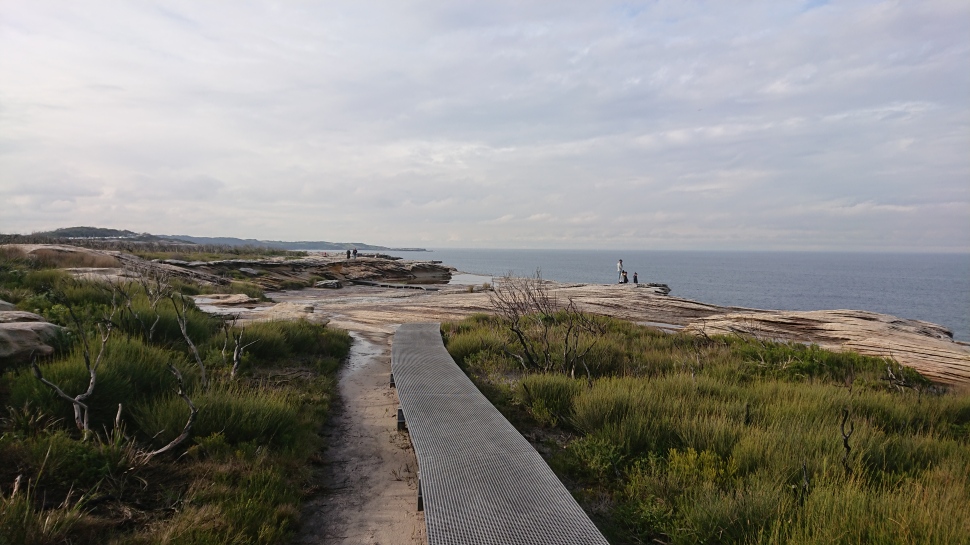 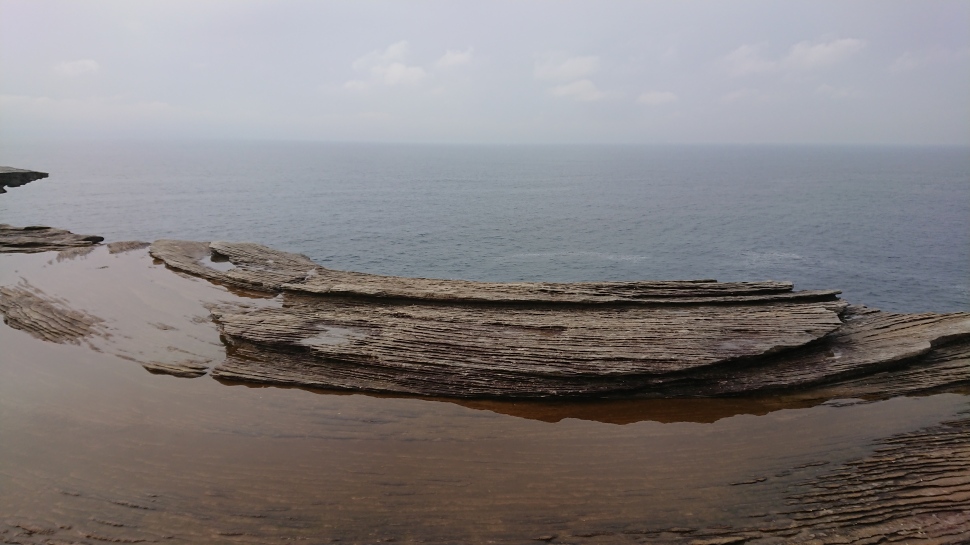 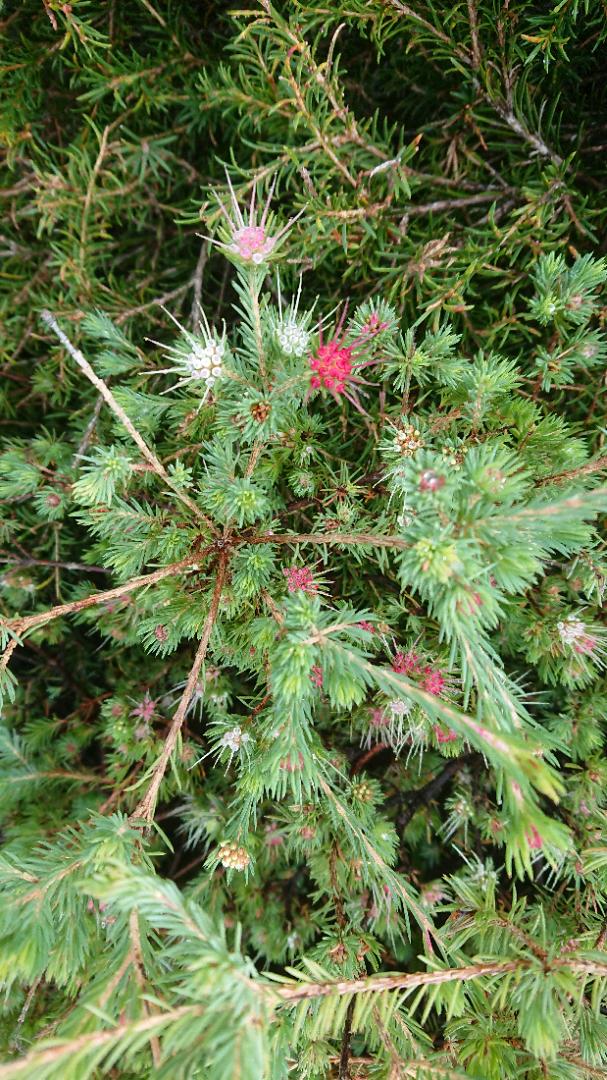 I was wiped out by Friday. I thought I’d just be doing the annual performance review with my manager. It’s been seventeen years since my last promotion and in that time my responsibilities and capabilities have grown enormously. And my workload is relentless. So much so over the past year that I honestly need to slow down a little and catch a breather.

Instead of a restful Friday I spent it consumed by a couple of major security issues. Though I resolved them, the solution broke things and so now I have lots of work to research, plan and implement solutions starting next week.

Combined with the concern about a resurgence of covid-19 triggered by the Victorian outbreaks and Kita’s anxiety issues I’m not in the mood to go away on holiday. Yet that’s what the other two are demanding. They are sick of the house, I barely get to enjoy it.

The one thing I don’t mind is escaping into uncrowded nature right now. We returned to the Kamay National Park at Kurnell and walked the cliff top trail from Cape Solander to the Cape Baily lighthouse. There were Wales offshore! Thrashing tails, blowing spray. I wished that I had brought the binoculars.

After being trapped indoors for so long I’ve become hypersensitive to nature. I walked slowly, frequently stopping to absorb the scenery and sounds, noticing the tiny scenes along with the grandiose.

I lagged far behind the other two, but I wanted the sounds of nature, not chatter.

I watched aircraft on descent into Sydney Airport, passing through the low cloud. I still feel a bit depressed that I was unsuccessful in purchasing tickets to the final flights of the Qantas 747. I tried as soon as they went on sale on Wednesday, thought I had seats, but at the last step the process failed, which made it feel all the worse. I was really looking forward to something different in this situation, one last chance to say goodbye to my favourite aeroplane.

Now I’ll just have to watch it from the ground.

It’s been one more thing that has nagged me this past week.

To help distract myself all I asked for on my birthday was a bit of Lego. Building the set has been very therapeutic. I could have finished it quickly, but instead I rationed my building, a section each night, then stop.

I finished it tonight.

At least we have a new puzzle to complete.