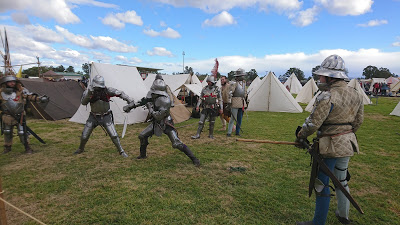 Just about finished the third day of the winter school holidays and already:

Not sure how to survive the whole holidays at this rate!
Over the same period last year I was with the family in Nagoya, Takayama and Unazuki Onsen in Japan after doing the Northernmost and Easternmost stations in Hokkaido. Poor Japan is suffering severe flooding again. Last year it was Kyushu, this time Southern Honshu and Shikoku.
* More information later.